Welcome to sunny Athens, the city symbol of Democracy!

The itinerary of the tour includes all the well-known monuments that none tourist must pass by.

Starting early in the morning from our meeting point, we will head directly to Panathenaic Stadium, where the first Olympic Games took place in 1896. In 2004, during the Athens modern Olympic Games the Stadium filled with moments of suspense and emotion during the archery contests and as the finishing line of the Marathon race. Today, apart from a cultural and tourist attraction site, it remains the place where the arts and sports abloom. Of course, you will be given enough time to take photographs.

Moving forward, other attractions of the tour are:

Following a short but very pleasant route and passing by the Herodion and Dionysus Theater, we will end up to the fully renovated Acropolis Museum. The statues from the archaic period, the Caryatids, the Parthenon hall with the metopes and the pediments are a part of the museum’s main exhibition.

In the midday, we will taste Greek recipes and we will try traditional food and beverages, at the foot of Acropolis. It’s time for rest and relaxation, before our departure for the enchanting Sounion.

Driving by the Athens Riviera, we are going to admire the Saronic Gulf and the most beautiful suburbs of Athens (Glyfada, Voula, and Varkiza).  Our final stop is Cape Sounion, the Temple of Poseidon. Millions of visitors from all around the globe visit Sounion to gaze upon the sun, setting into the arms of the Saronic Gulf. A memory that stays with them for a lifetime …

The price includes: Minivan transportation, chauffeur services and taxes.
The price does not include: The cost of a tour guide, entrance tickets for museums & archaeological sites or any personal expenses.
The sequence of the full-day tour can be altered upon a client’s request, due to traffic problems, strikes or extreme weather conditions 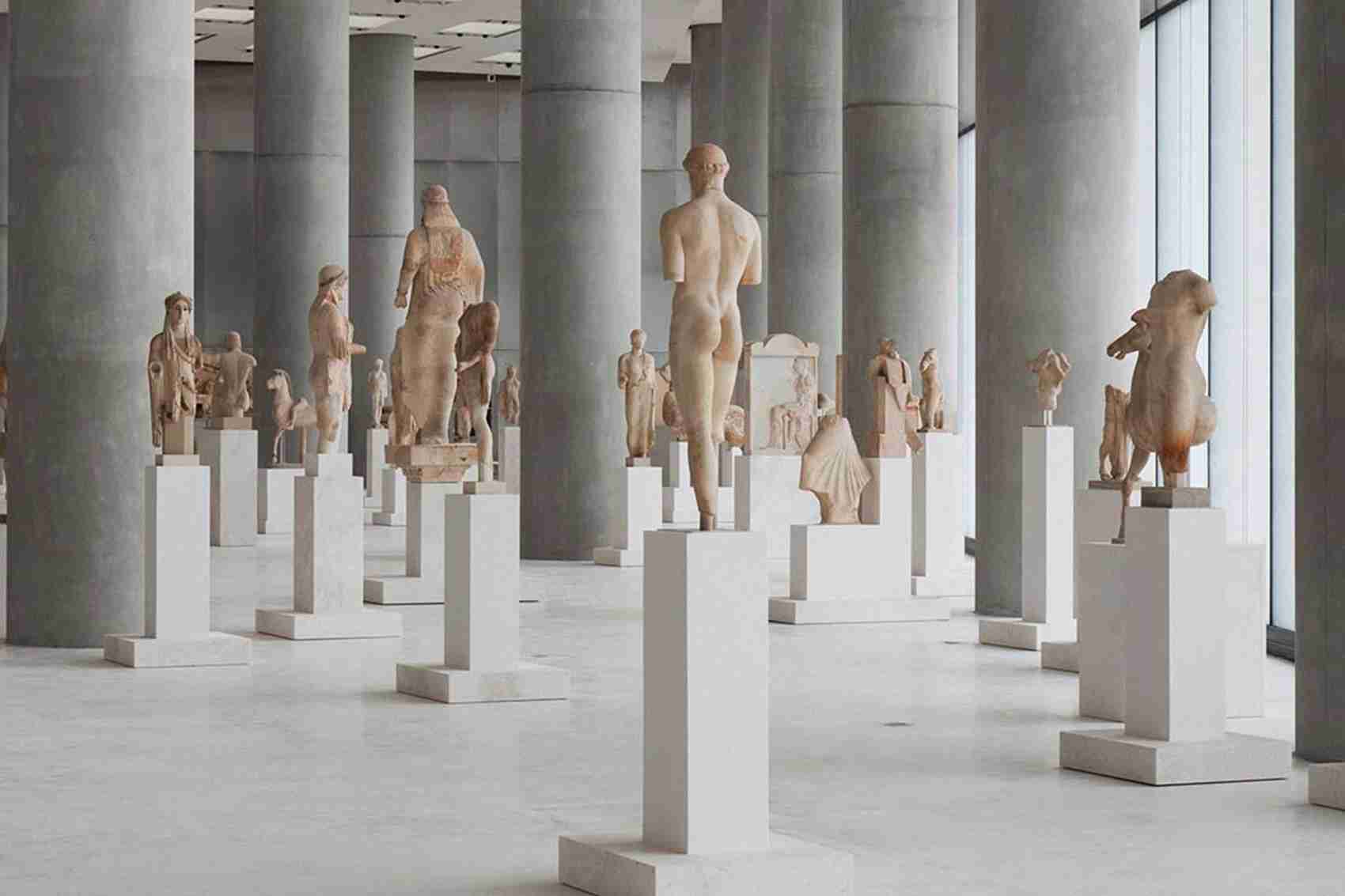