DAY 1
Starting the two-day tour early in morning, we will head towards the historical region of Delphi. (Estimated arrival: noon time).

Delphi was the place where the Pythian Games established and accomplished. Furthermore, it remains Greece’s most important tourist destination after the Acropolis of Athens. Located upon the Corinth Gulf, are continuously transferring forceful energy vibes, mystery and cause awe to the visitors.

POINTS OF INTEREST
The Temple of Athena Pronaia
It is perhaps the most recognizable monument of the location and a masterpiece of Classical architecture. The Sanctuary is consisted of a group of buildings comprising temples and treasuries as well as the famous “Tholos of Delphi”.

The Doric Temple of Apollo
Inside the Sanctuary, ceremonies related with oracle were taking place.

Castalia Spring
Castalia’s waters were attributed to the regular operation of the Oracle and also were used for the cleanness of Apollo’s Sanctuary and for the purification of the visitors.

Travellers can also admire the Ancient Theater, where music competitions, celebrations and ceremonies were held, the Ancient Stadium, which is one of the best preserved monuments of antiquity, the modern facilities of the European Cultural Center of Delphi and the Angelos and Eva Sikelianos Museum of Delphic Festivals.

In the afternoon we will depart for Central Greece and more specifically Kalampaka.
(Overnight at Kalampaka – We recommend “Grand Meteora Hotel”).

DAY 2
The second day is dedicated to the “sacred shelter of Christianity”, Meteora. The name of the location means “lofty”, “elevated”, and is etymologically related to meteor. The monasteries are perched on top of towers of sandstone, which for centuries provided totally inaccessible retreats for the monks. They are also considered, one of the most beautiful areas of the Greek mainland. Only six of the original twenty four monasteries are open today, attracting over 2 million tourists on a year basis.

Regarding our available time, we will be able to visit two (2) monasteries, of the list below. Except from their religious value, monasteries offer to visitors an amazing panoramic view of the plain.

Later on, if you would like, we can make a short stop to the heroic monument of Leonidas, King of Sparta at Thermopylae, before our arrival in Athens.

VISITING DAYS AND HOURS OF EACH MONASTERY

DRESSING CODE FOR MONASTERIES
Appropriate clothing for everyone is required to enter the monasteries. Sleeveless clothing and shorts over the knee for men are prohibited and you‘ll be denied access if dressed that way. For ladies skirts and shawls are available at the entrance in case they don’t have such clothing to cover themselves.

The price includes: Minivan transportation, chauffeur services and taxes.
The price does not include: The cost of a tour guide, entrance tickets for museums & archaeological sites, accommodation or any personal expenses.

*The cost of meals and residence of the driver is covered by the customer*
The sequence of the two-day tour can be altered upon a client’s request, due to traffic problems, strikes or extreme weather conditions. 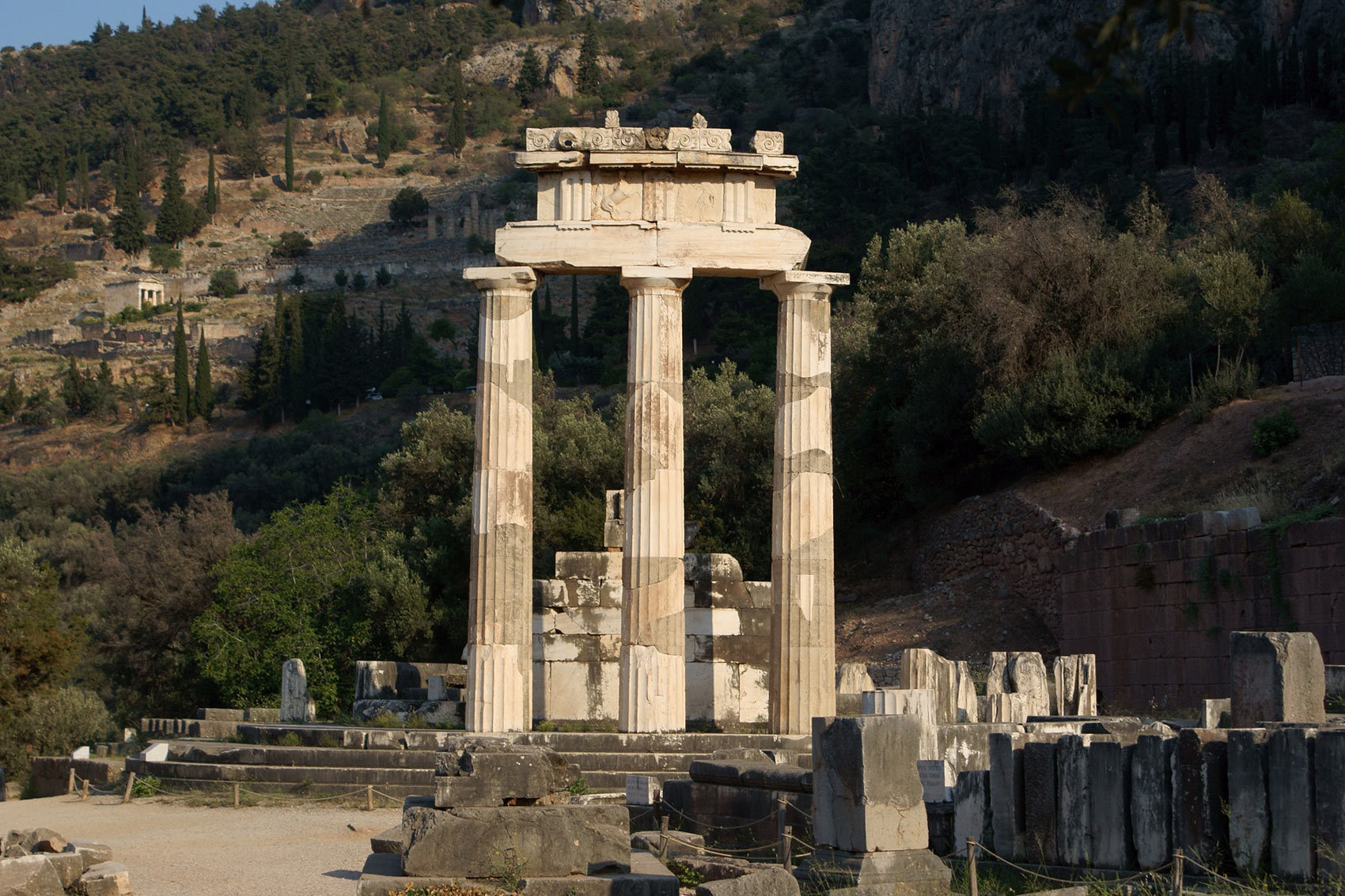 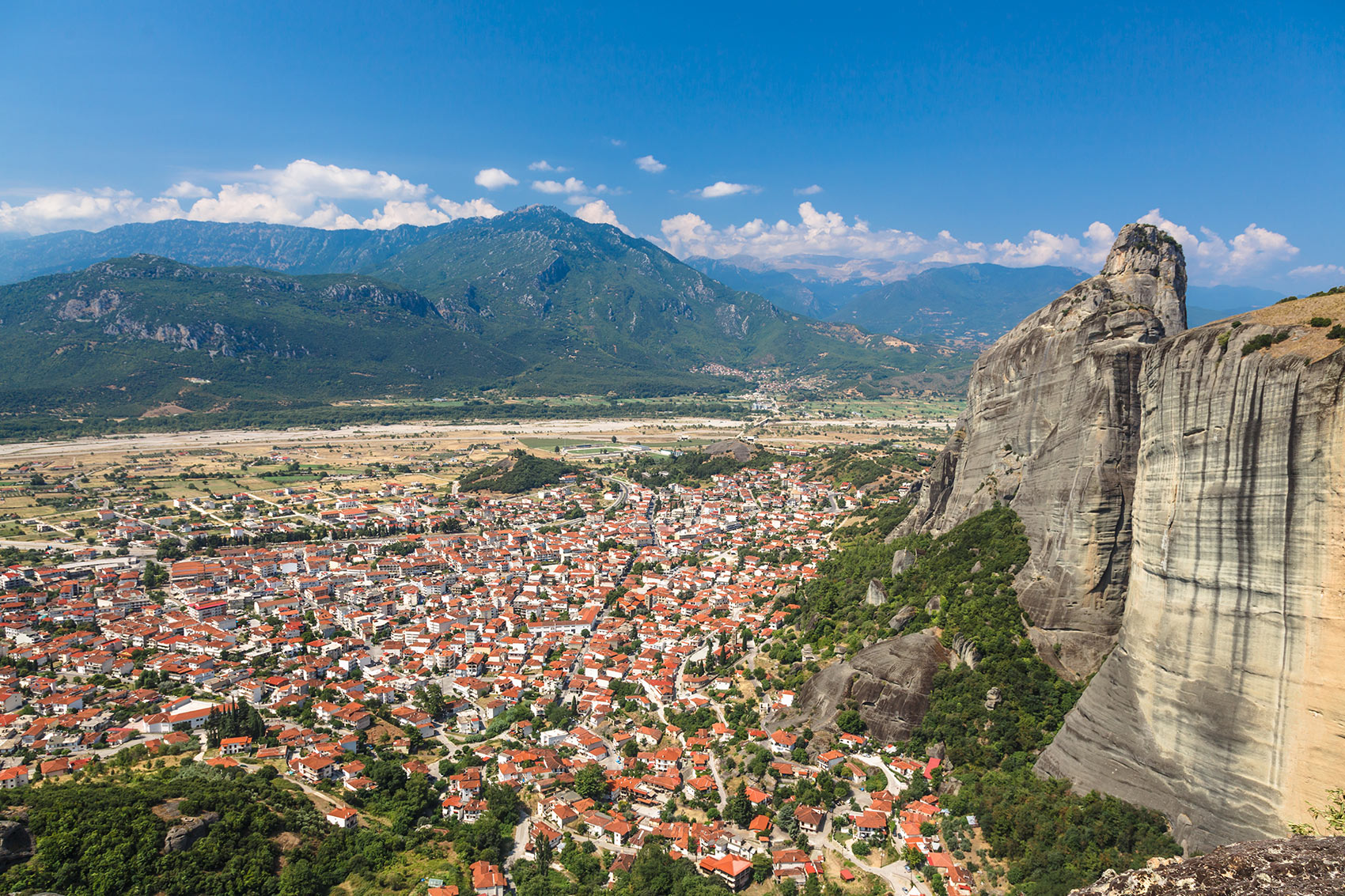 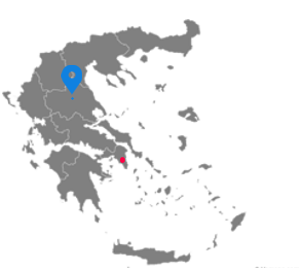