A day filled of new images…

Via the national highway we will head to the Corinth Canal, where we will make our first stop. Remember to take photographs and admire the Canal, which is an international sea transportation junction.

Argolis
Our next destination is Argolis, the land of Homer’s Golden Mycenae, a UNESCO’s World Heritage site. Mycenae was one of the greatest centers of the Greek civilization, as well as a military stronghold.

Nafplion (short stop)
After Mycenae, it’s time to explore Nafplion, the first capital city of modern Greece. The main attractions of Nafplion are the Venetian “Palamidi Fortress” and “Bourtzi”, also known as “Kasteli”.

Epidaurus
Our final destination is Epidaurus. Do not miss the Sanctuary of Asclepius, which was mostly visited by patients and petitioners from all around the Mediterranean. Of course the famous ancient theater of Epidaurus is on the top of every sightseeing list. It is regarded as the best preserved ancient theater in Greece, due to its perfect acoustics, aesthetic and incredible construction. In addition, the theater is listed as a World Heritage Site by UNESCO.

The price includes: Minivan transportation, chauffeur services and taxes.
The price does not include: The cost of a tour guide, entrance tickets for museums & archaeological sites or any personal expenses.

The sequence of the full-day tour can be altered upon a client’s request, due to traffic problems, strikes or extreme weather conditions. 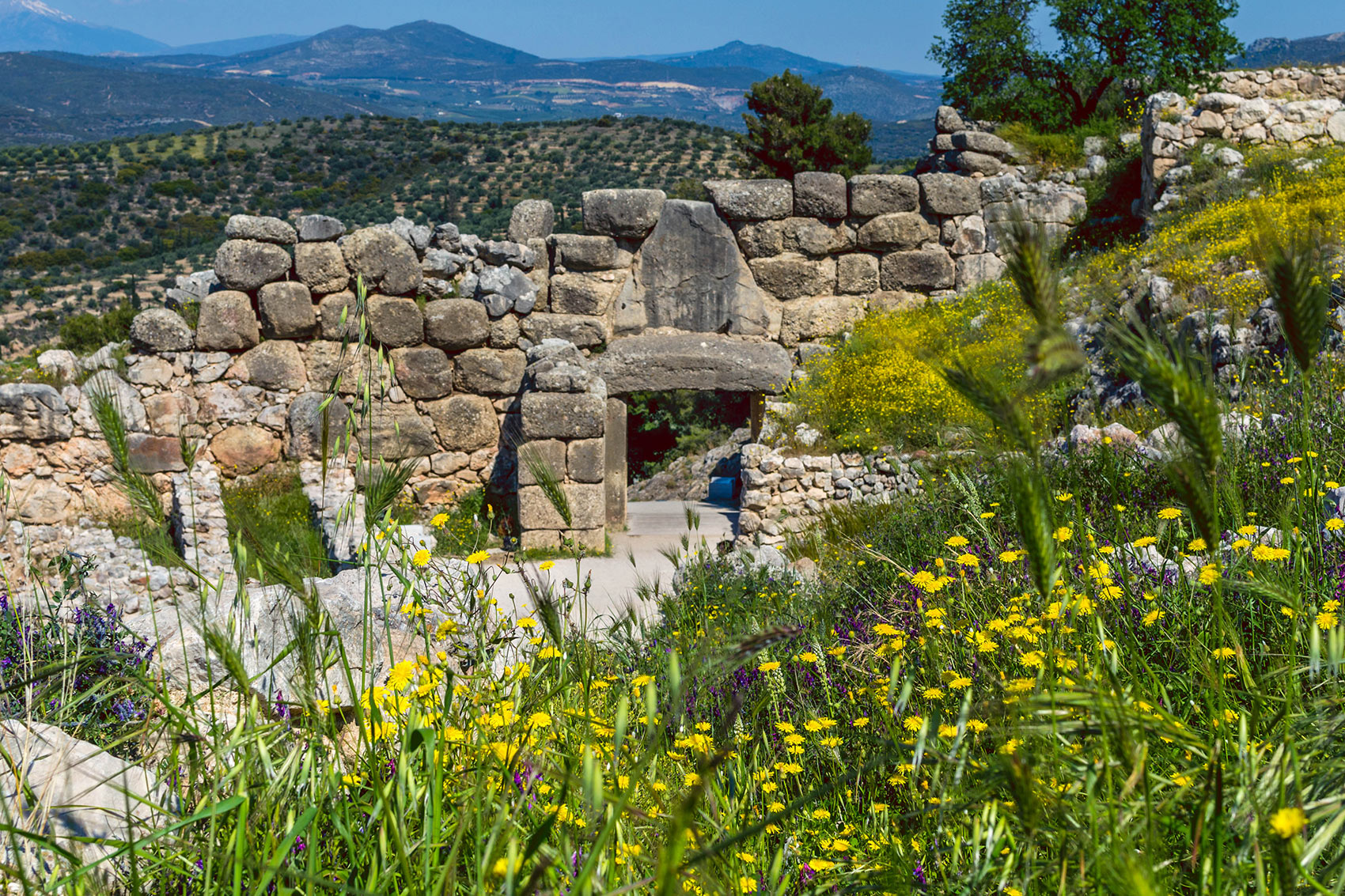 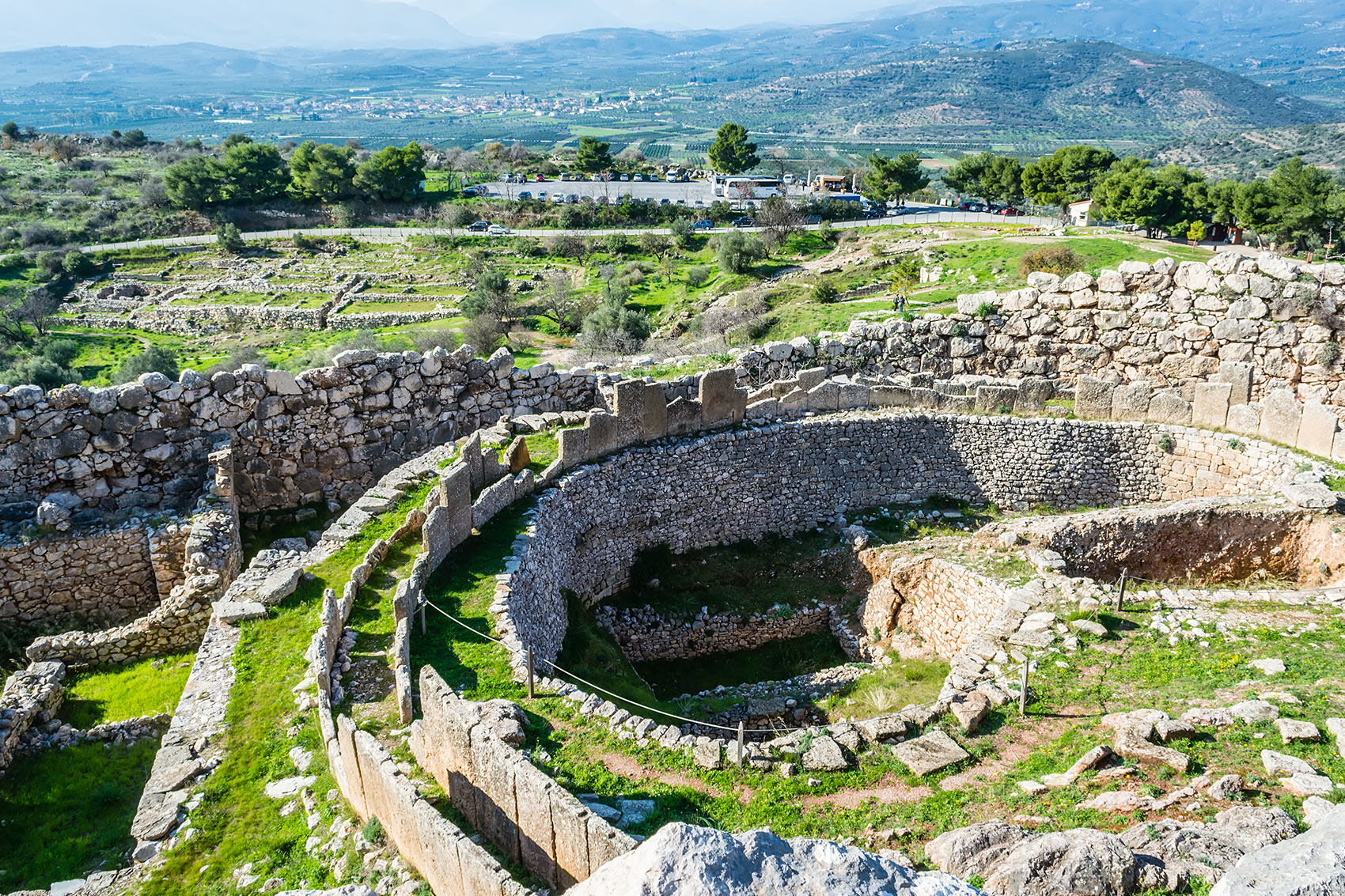 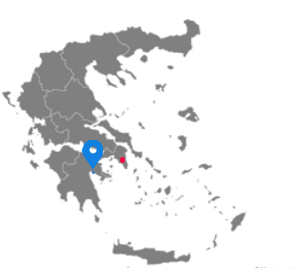